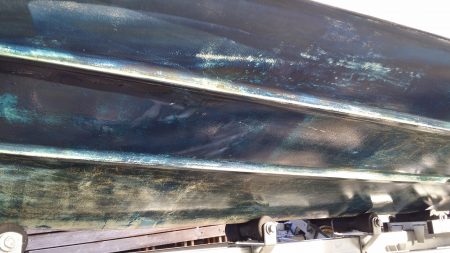 I bought a Seaboost with a small “reservation” at the Helsinki Boat Show in 2016. I have 5700 Finnmaster boat in the Houtskär archipelago. During the summer I already noticed that the speed had increased. In July  I lifted the boat up, I couldn’t believe my eyes. In addition to the complete removal of all the old barnacles, the surface of the old coating had been “polished”, which has resulted in a speed increase of almost 5 knots with my 115 hp engine. I can recommend Seaboost Powerturf to all small boaters without reservation. Se attached picture that shows how my boats bottom has become almost glassy, mirror-like slippery! The picture is from November 2016 when I lifted the boat for winter.

Regards from the Netherlands??? 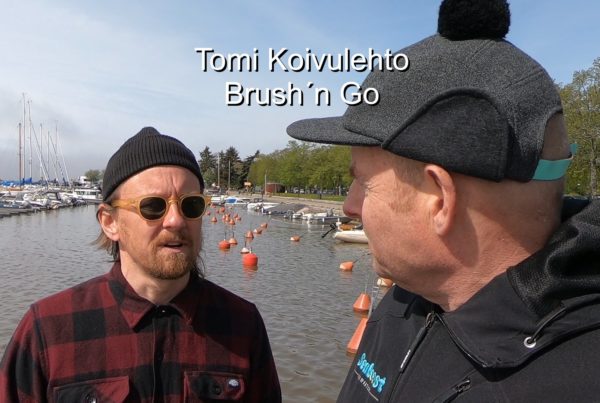